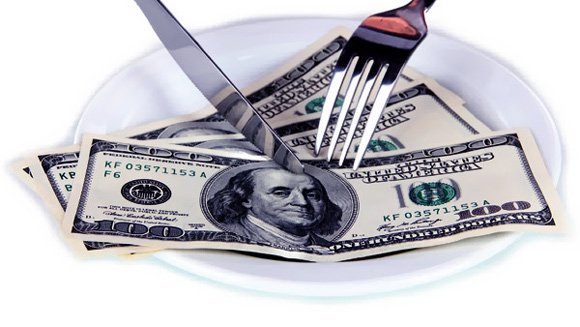 Don’t have a printer? Want to help save a tree? Just show your SERVER the coupon BEFORE ordering on either your smartphone, tablet, or laptop, and we will gladly honor the coupon.

Coupon not valid with other specials. Excludes private parties, and holidays.

One coupon per table
Not valid for takeout.

In 1886, The Coca-Cola Company was incorporated in Atlanta, Georgia, with Asa Candler as one of the partners. He transformed Coca-Cola from an insignificant tonic into a profitable business by using advertising techniques. Candler’s marketing included having the company’s employees and sales representatives distribute complimentary coupons for Coca-Cola. Coupons were mailed to potential customers and placed in magazines. The company gave soda fountains free syrup to cover the costs of the free drinks. It is estimated that between 1894 and 1913 one in nine Americans had received a free Coca-Cola, for a total of 8,500,000 free drinks. By 1895 Candler announced to shareholders that Coca-Cola was served in every state in the United States.

Customarily, coupons are issued by manufacturers of consumer packaged goods or by retailers, to be used in retail stores as a part of sales promotions. They are often widely distributed through mail, coupon envelopes, magazines, newspapers, the Internet (social media, email newsletter), directly from the retailer, and mobile devices such as cell phones. Since only price conscious consumers are likely to spend the time to claim the savings, coupons function as a form of price discrimination, enabling retailers to offer a lower price only to those consumers who would otherwise go elsewhere. In addition, coupons can also be targeted selectively to regional markets in which price competition is great.

A gratuity of 18% will be added to parties of six or more.

All carry out orders will be subject to a $2.00 service charge. This includes all delivery service orders such as Door Dash, Grub Hub, UberEats, etc.